On a low hill overlooking the modern city of Volos and Mount Pelion stand the remains of the Macedonian palace and city founded in 294 BC by Demetrius Poliorcetes. Residents of at least thirteen neighboring settlements were forced to abandon their houses and settle in the new city that was named after its founder.

The ancient city of Demetrias occupied an area of 440 hectares and was fortified with a wall 11km long and 180 towers. As the new capital of the Macedonian kingdom, it became an important naval base for the expeditions of the Macedonian kings as well as a cosmopolitan port attracting people from around the Mediterranean (Epidaurus, Crete, Epeirus, Egypt, Italy, Libanon, etc.).

The archaeological site amazes with its size, architecture and spectacular view. In addition to the magnificent palace, Demetrias had an agora, temples, theater, hippodrome, and an incredible orthogonal urban plan.Τhe exquisite and rare painted grave stones housed in the Archaeological Museum of Volos were found at Demetrias.

Our guided tour of the archaeological site of Demetrias is of great interest to architecture lovers and those who wish to dig deeper in the history and culture of Thessaly in the years following the death of Alexander the Great.

The archaeological site of Demetrias is only 3.5 km away from Volos city center. 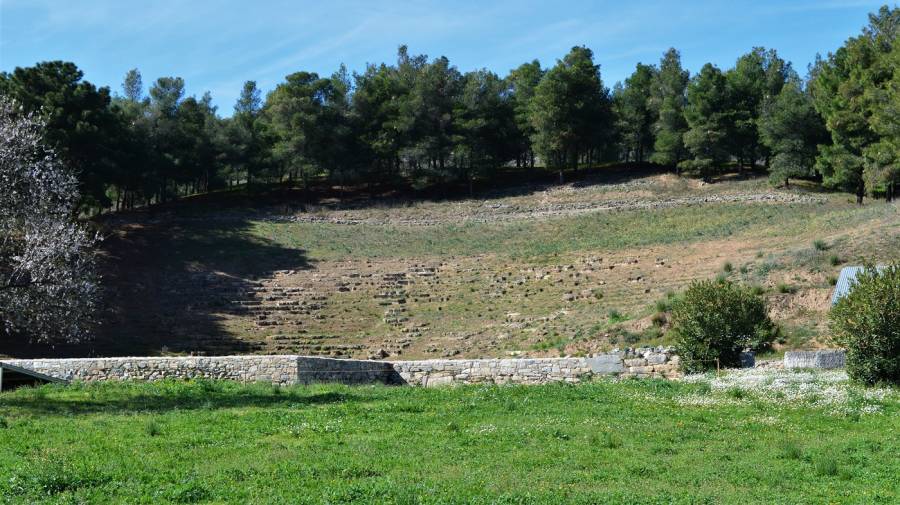 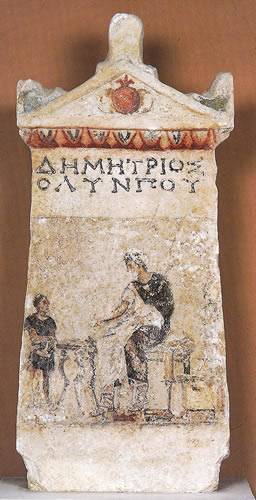 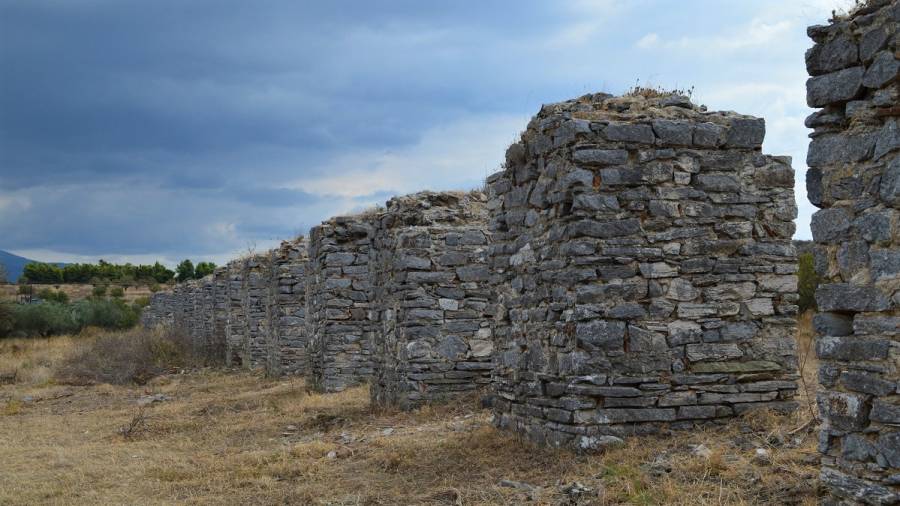 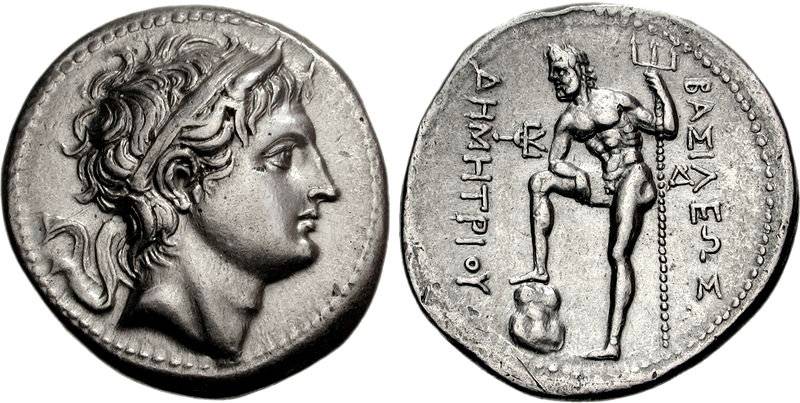